Learn More About Who We Are 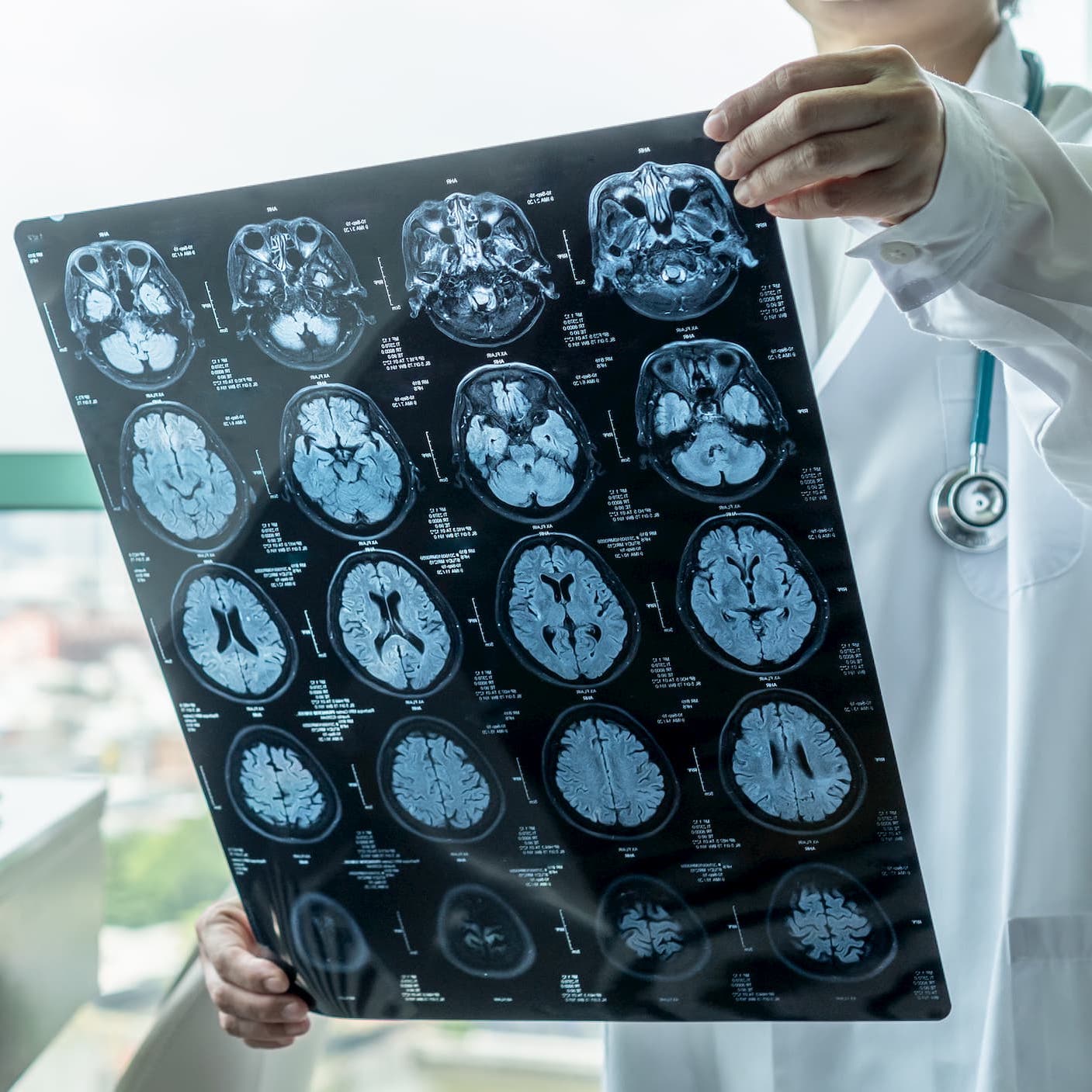 Multidisciplinary, high-quality and compassionate service to all patients

The Department of Neurology at The Mater Misericordiae University Hospital as part of the Dublin Academic Health Care Centre will provide a multidisciplinary, high-quality and compassionate service to all patients suffering from Neurological conditions in a timely and efficient manner. The Institute will provide a centre of excellence where clinical care and research thrive together linking clinical service with the basic sciences at the Conway Institute, UCD to study Neurological degenerative diseases including Stroke, Multiple Sclerosis etc.

The Department of Neurology at The Mater Misericordiae University Hospital will be a leader in the treatment of diseases of the nervous system, and the leading academic department in Neurology in Ireland by continuing its outstanding contributions to patient care, teaching and research. The Institute will provide a framework for a network of Neurological Institutions both nationwide and internationally. 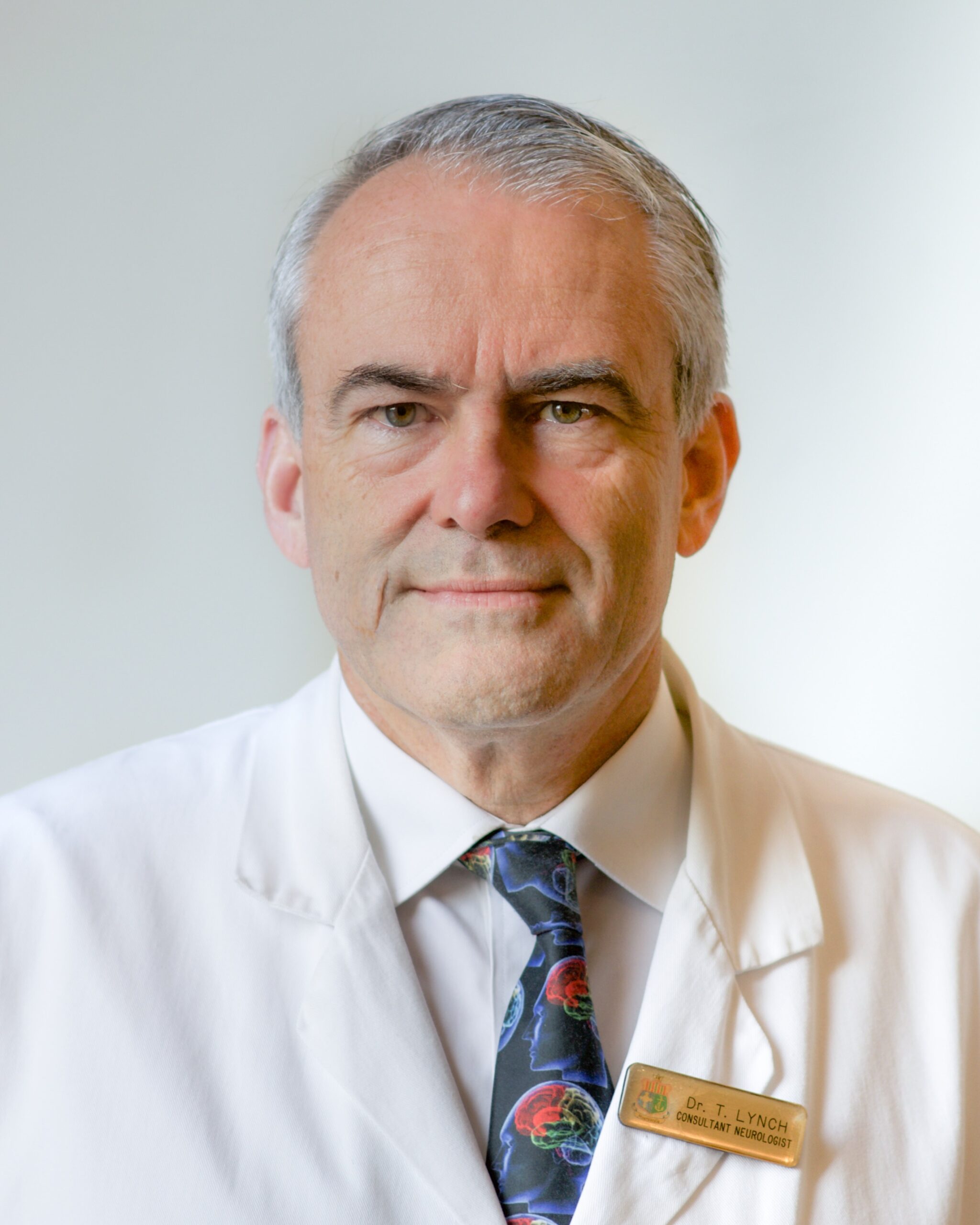 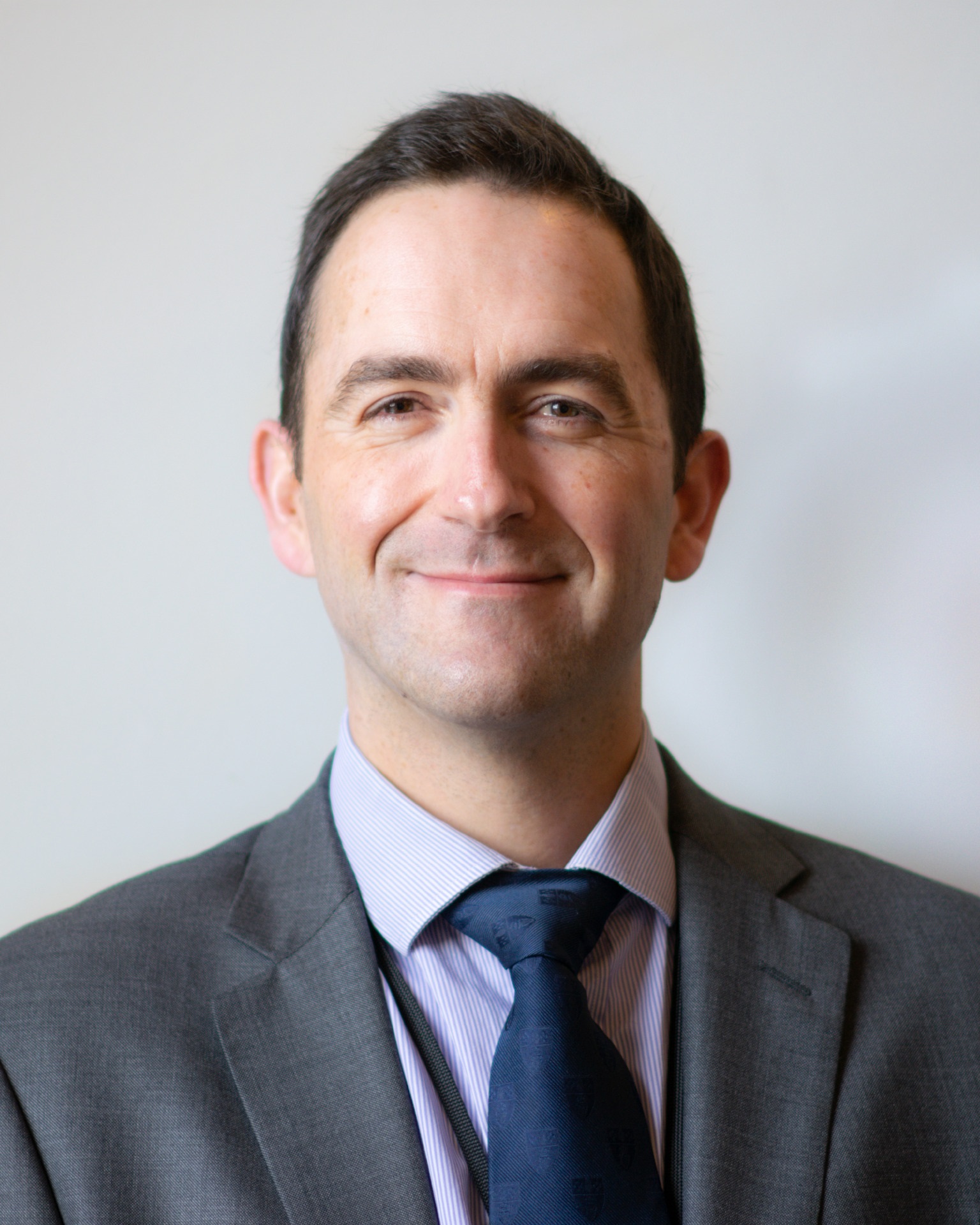 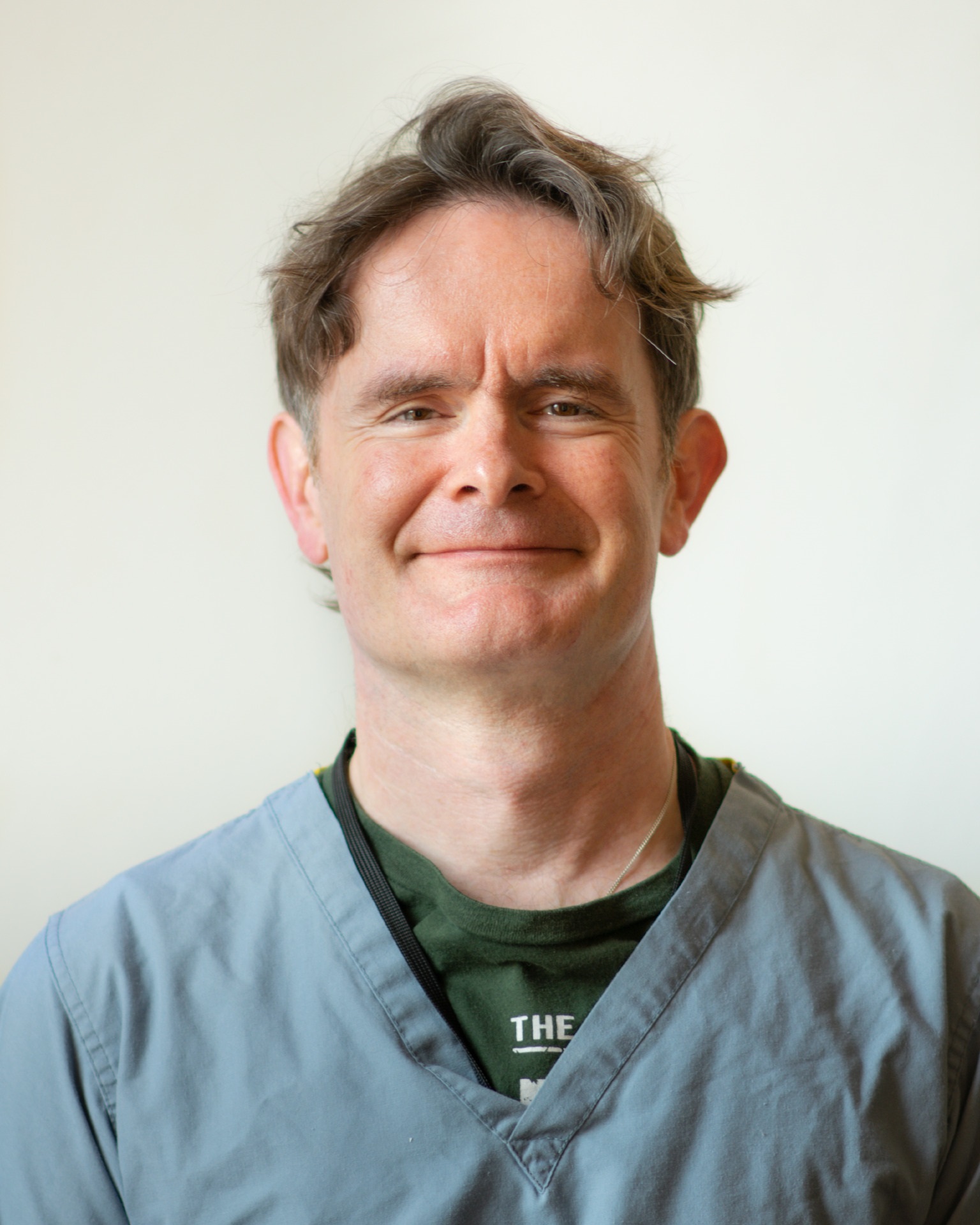 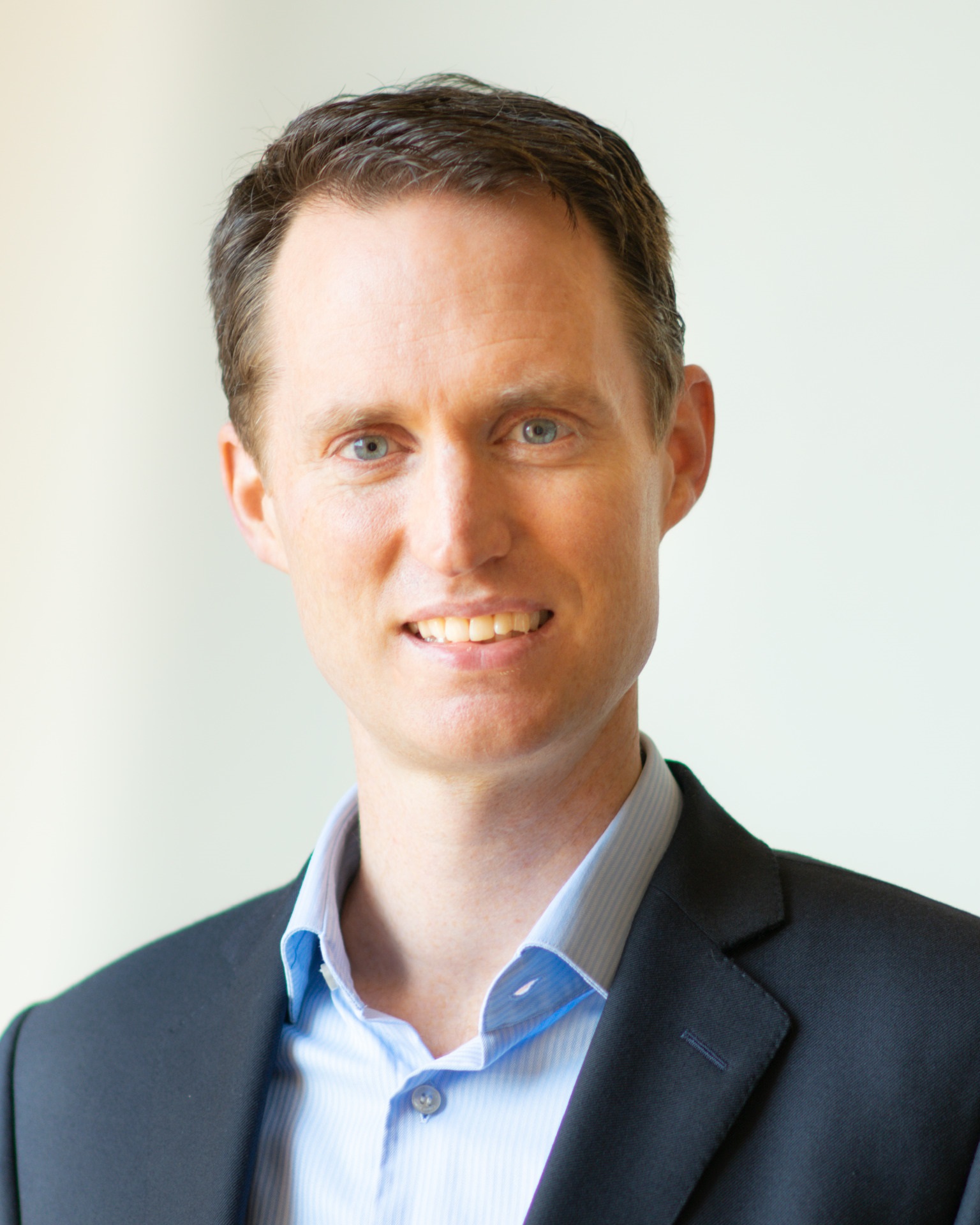 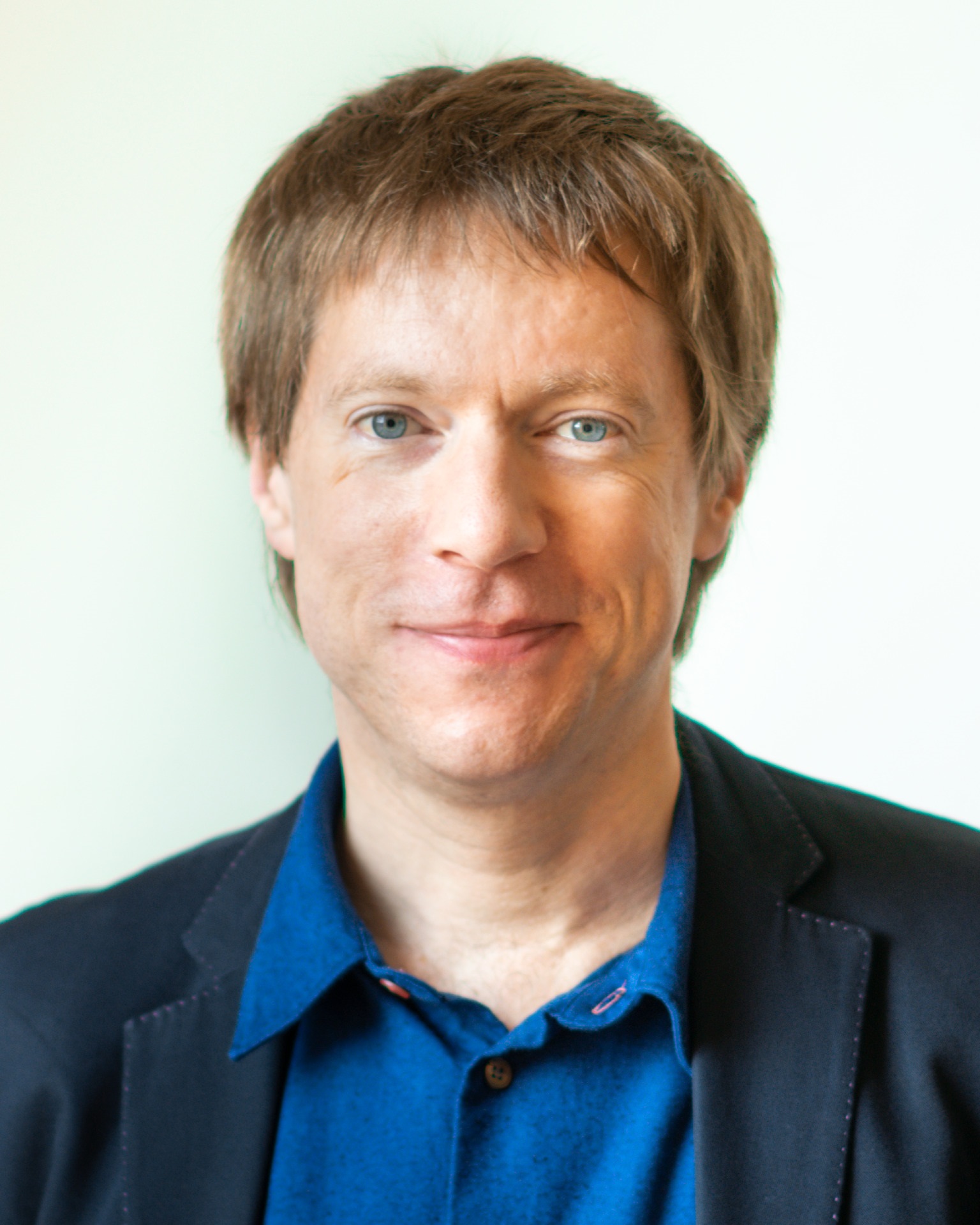 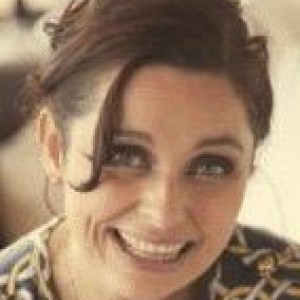 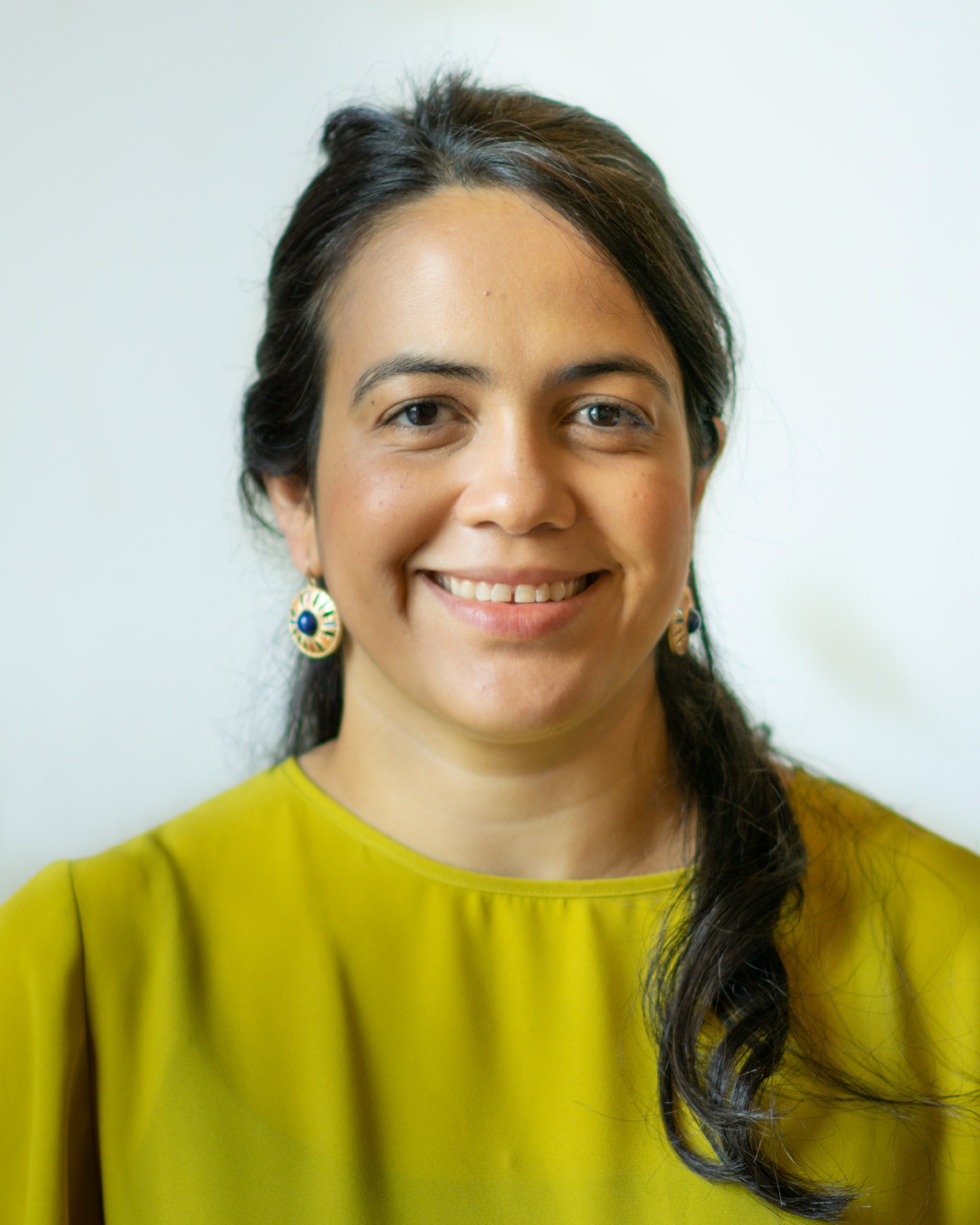 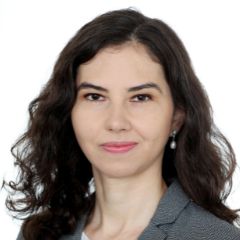 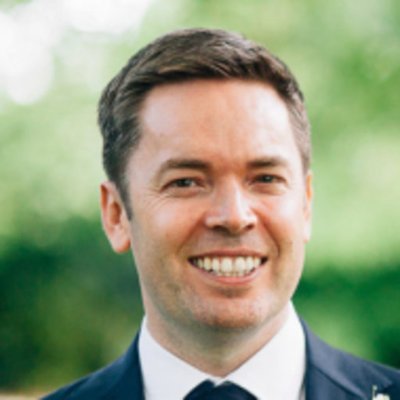 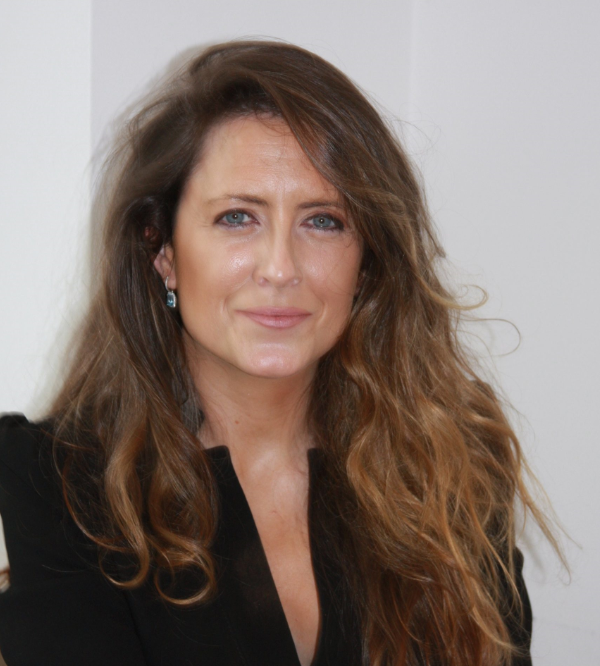 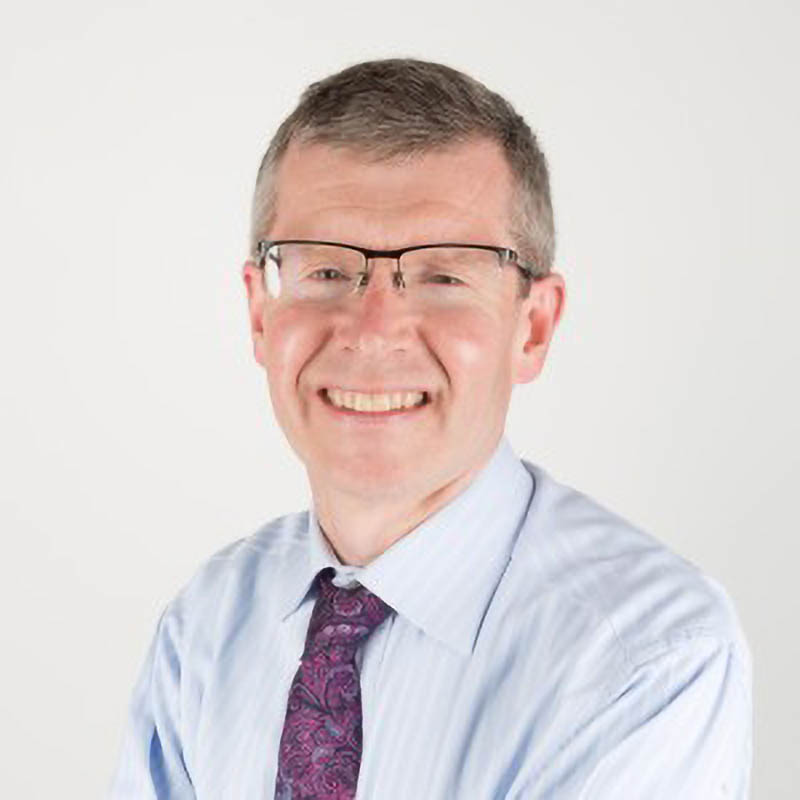 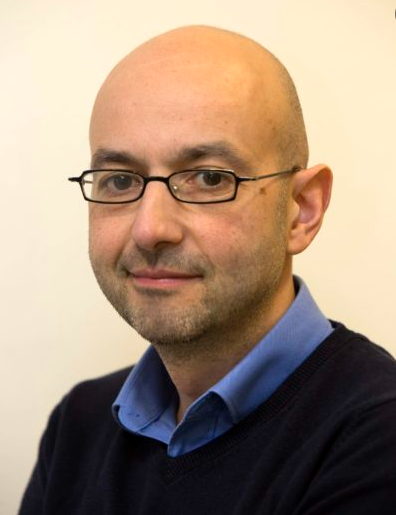 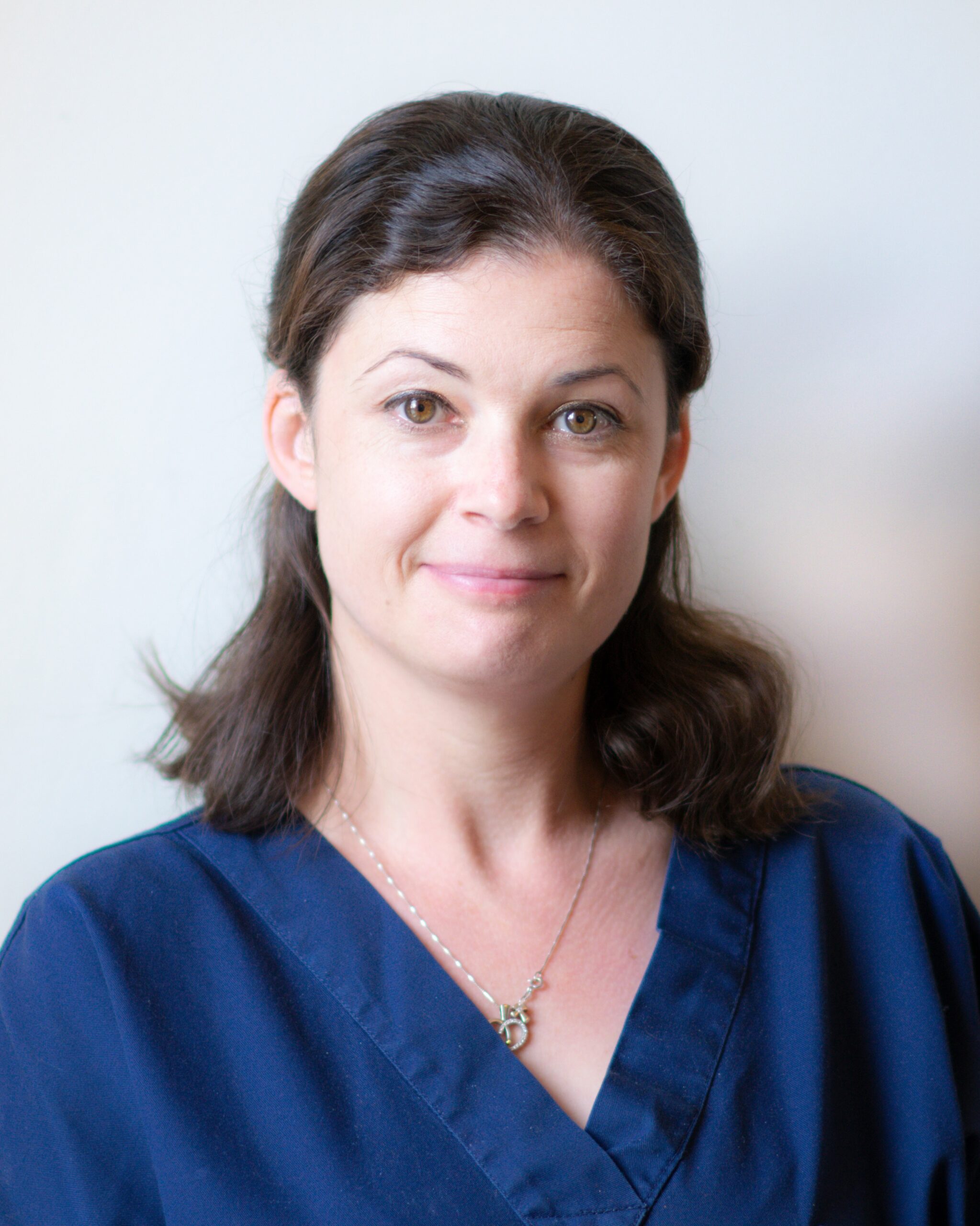 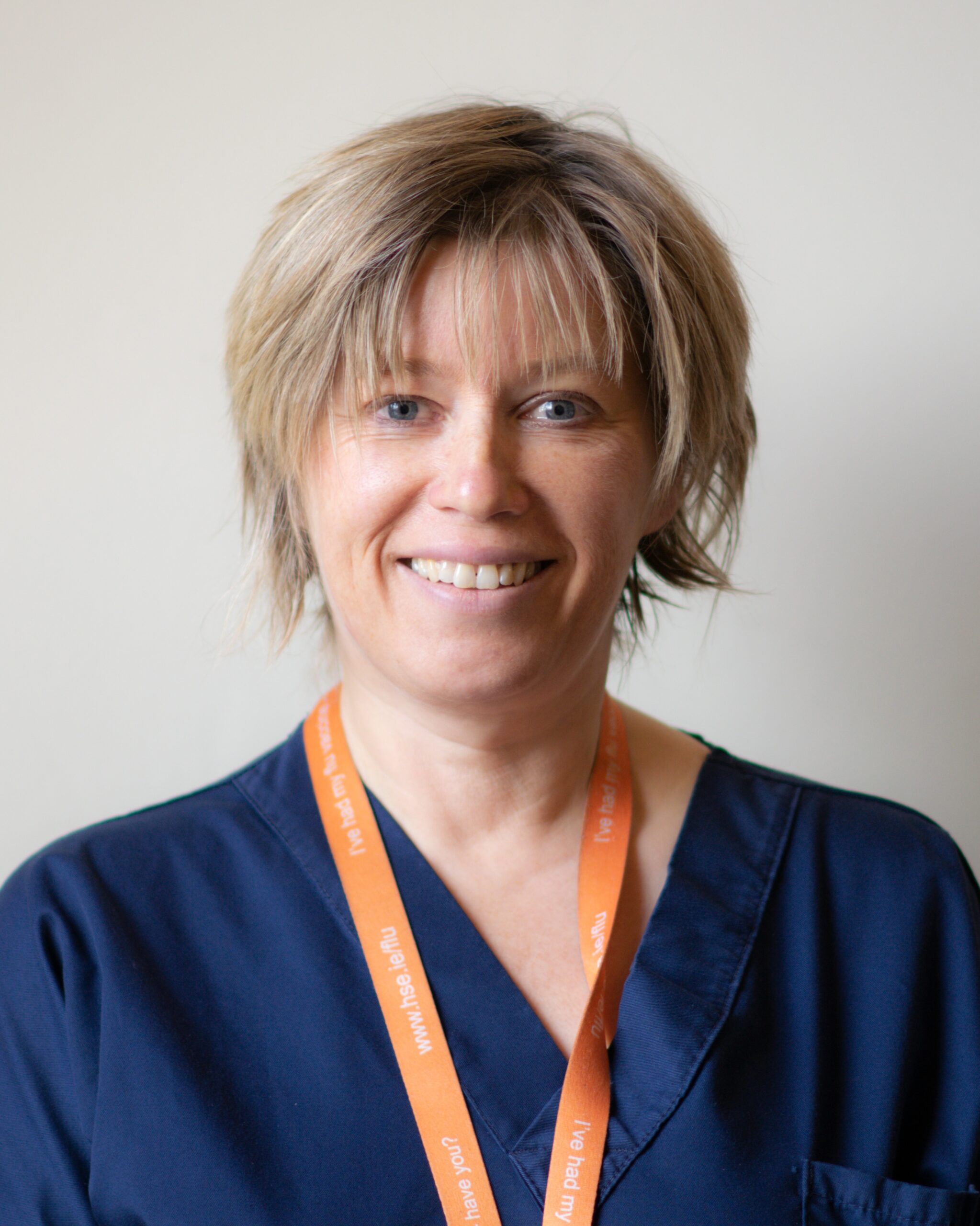 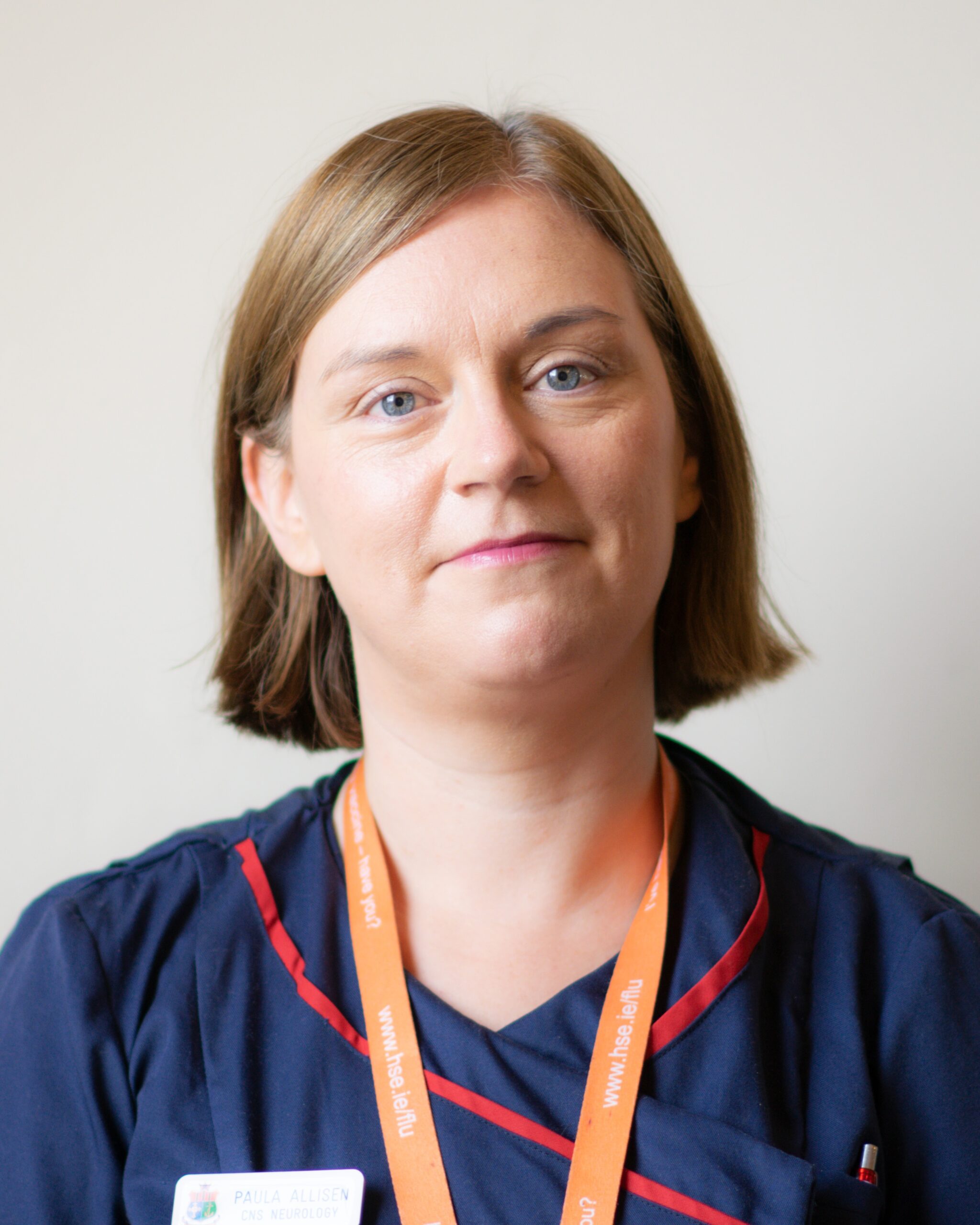 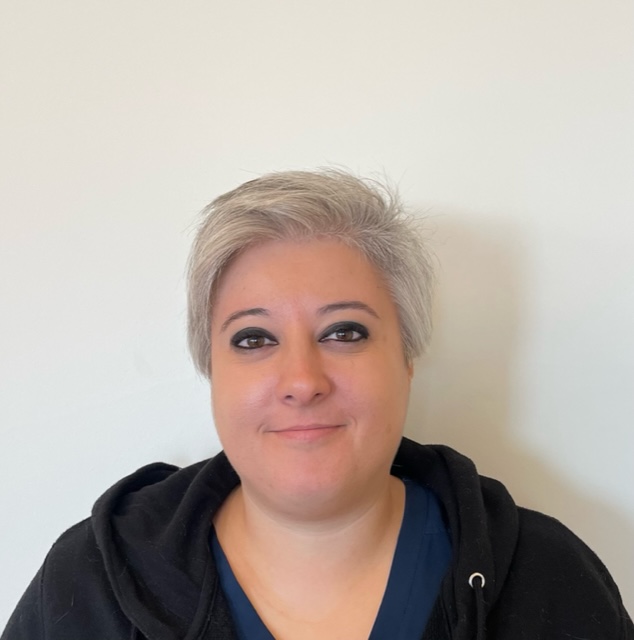 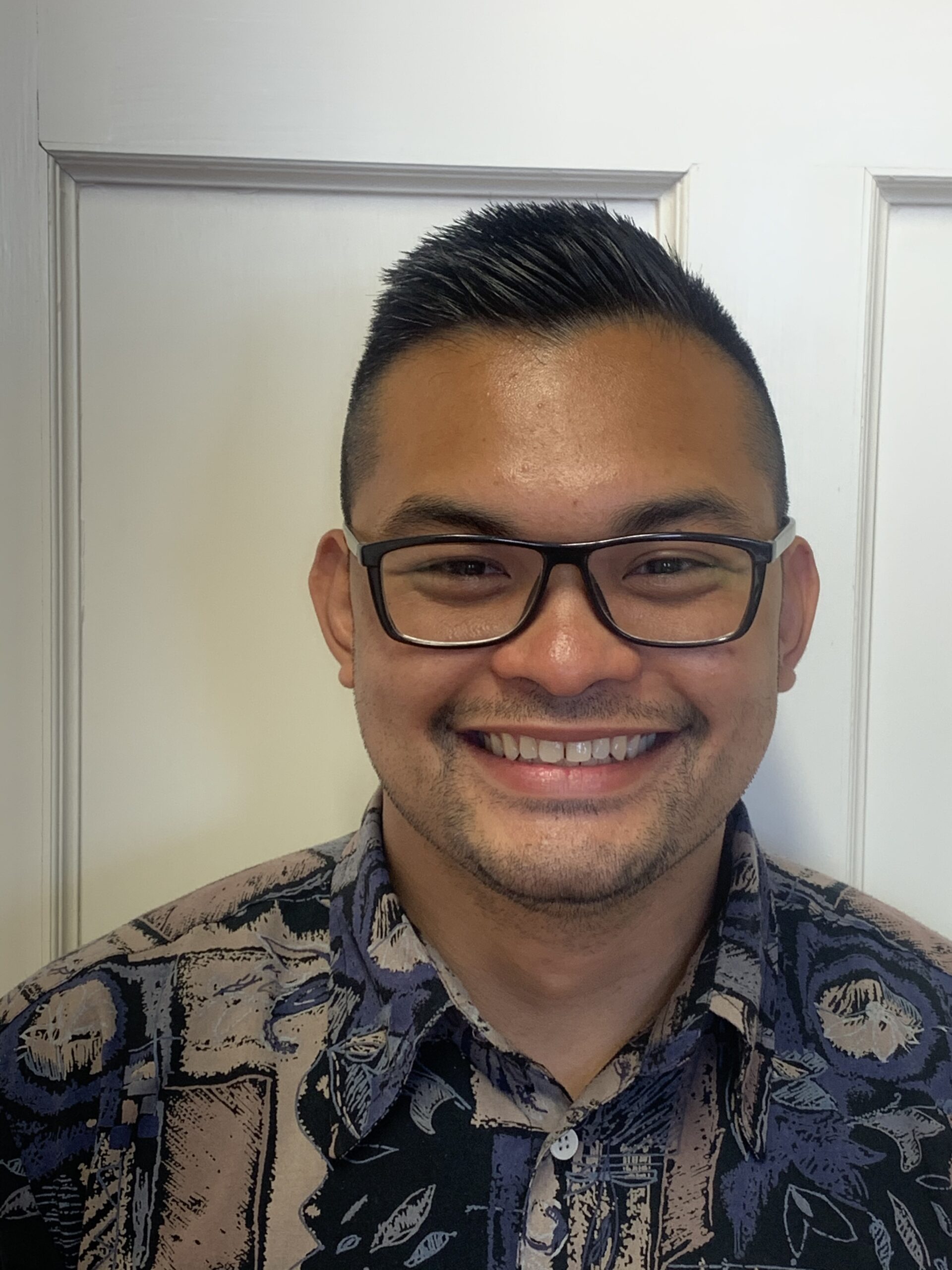 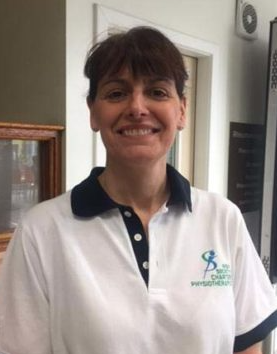 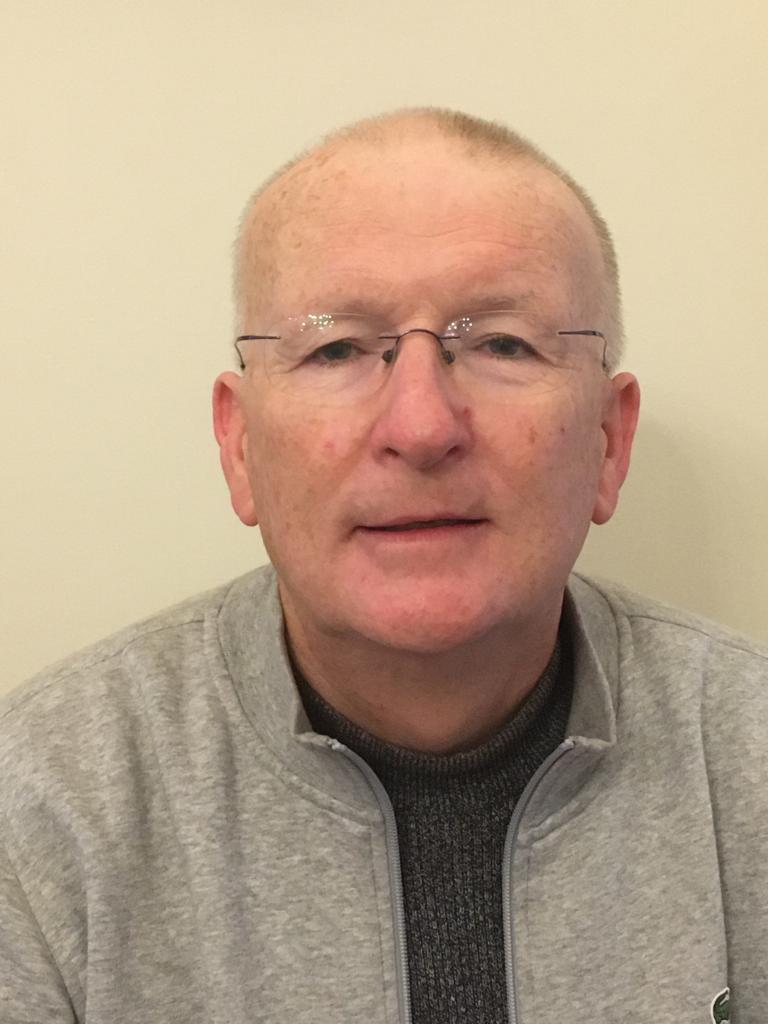 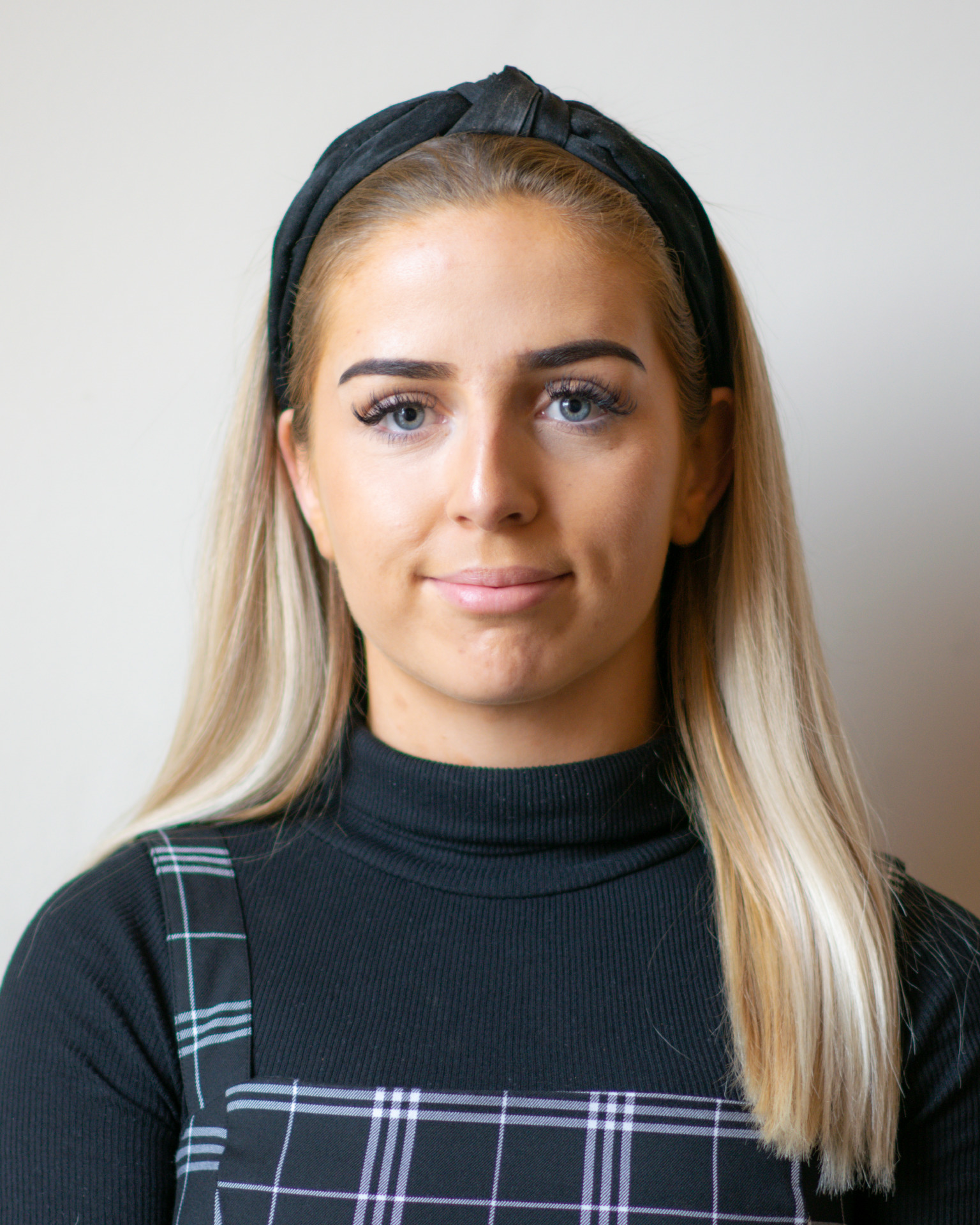 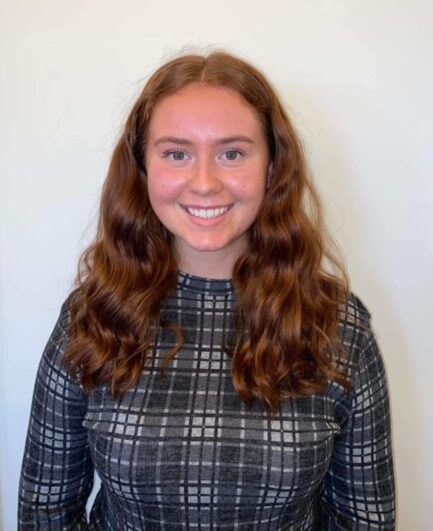 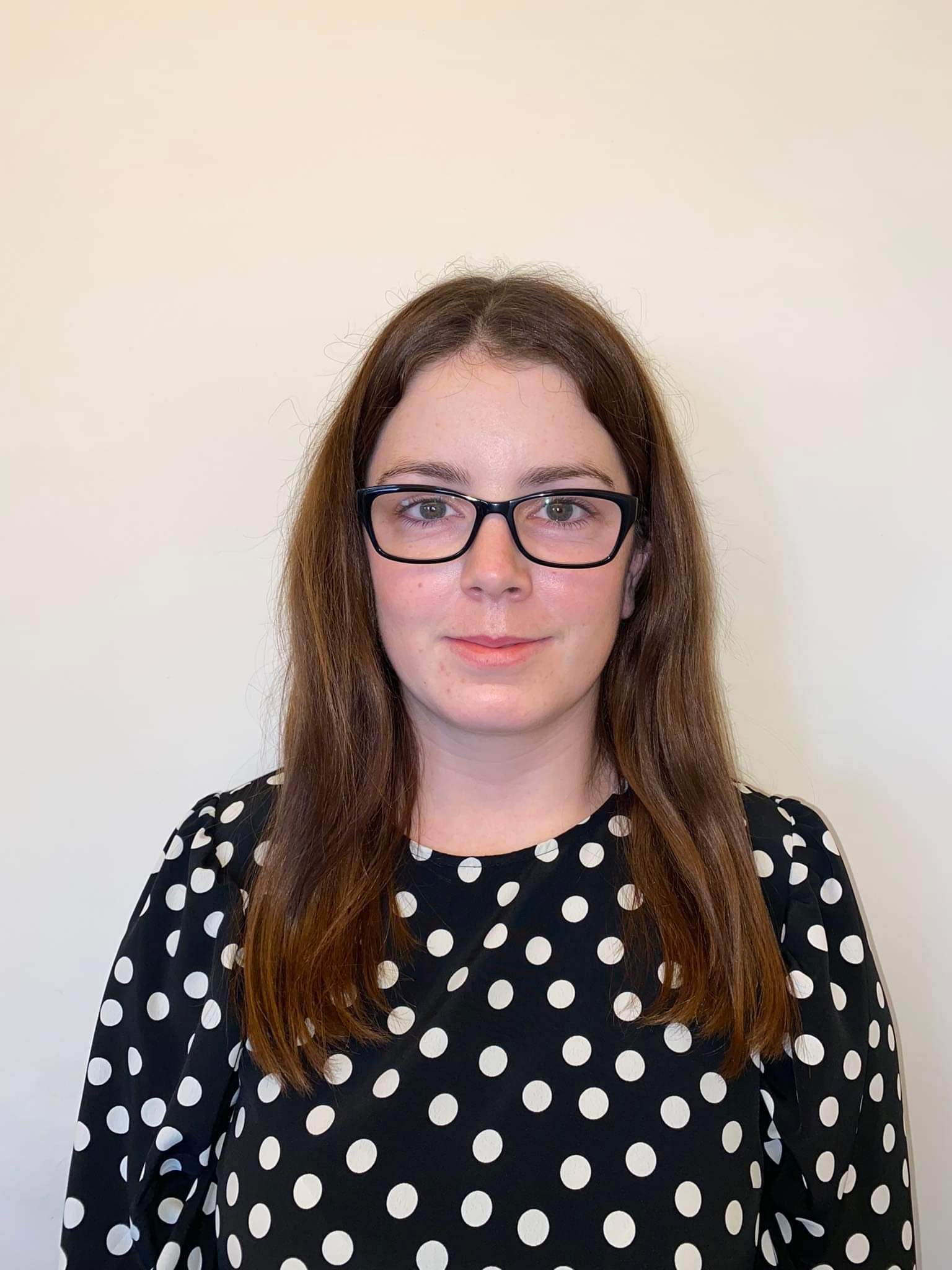 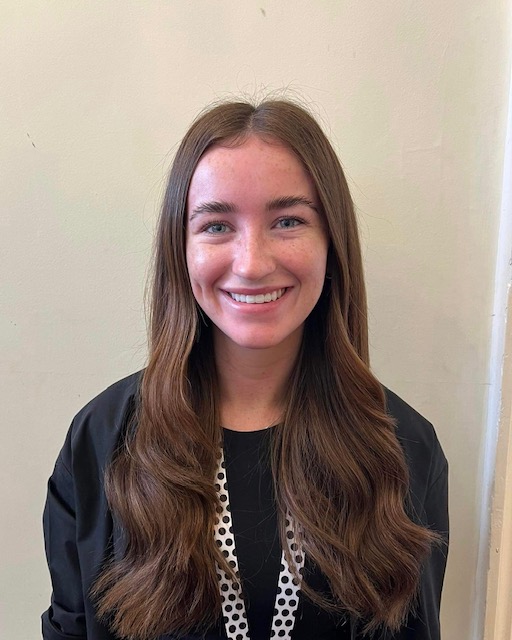 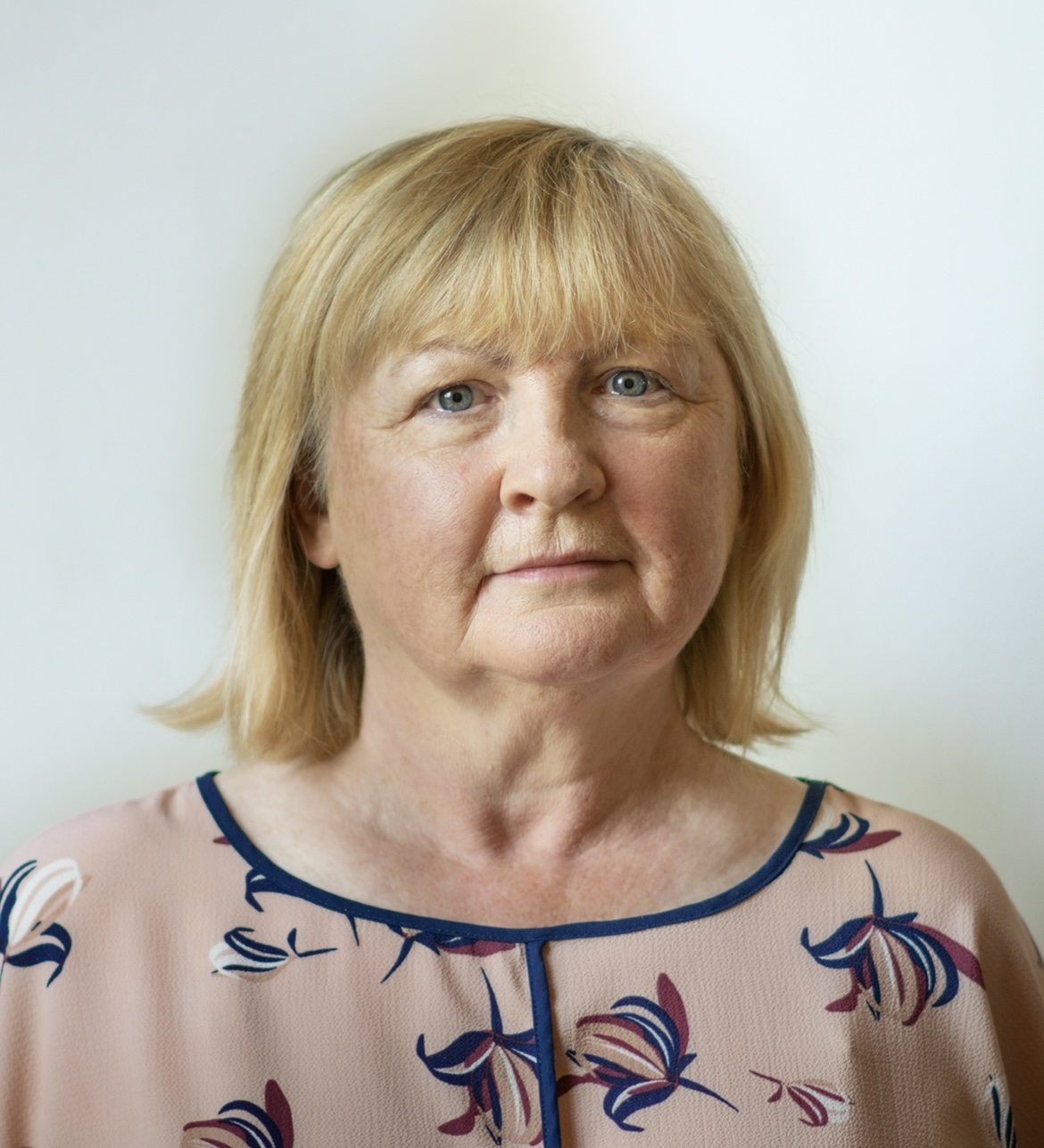 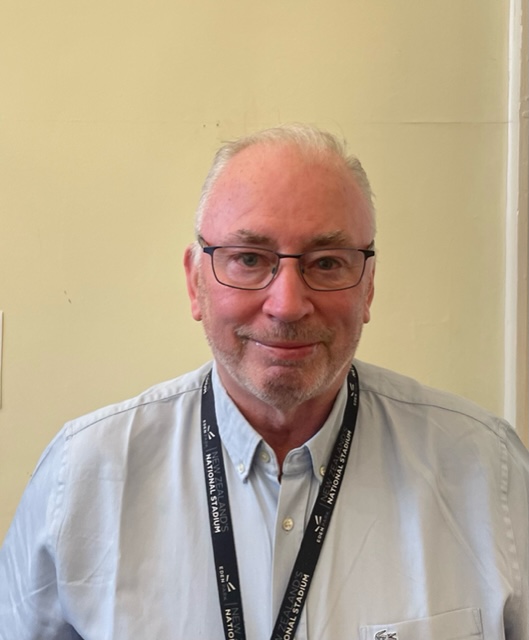 The Dublin Neurological Institute (DNI) are delighted to announce that

Mícheál Ó Muircheartaigh is an ambassador for DNI.

Mícheál Ó Muircheartaigh born 20 August 1930 is an Irish Gaelic games commentator for the Irish national radio and television, RTÉ. In a career that has spanned six decades he has come to be regarded as the “voice of Gaelic games.” He has been described as a national treasure. His prolific career has earned him a place in Guinness World Records.

We look forward to working alongside Mícheál Ó Muircheartaigh to help better the DNI.

Keep up with the latest news, publication and events.