We are investigating how the symptoms of people with variants in the PRKN/PARK2 (Parkin) gene differ to those who have gene-negative early onset Parkinson’s disease. Pathological studies have shown that in Parkin, the dopaminergic neurons of the basal ganglia degenerate in a different pattern to that which is seen in idiopathic Parkinson’s disease. Different parts of the basal ganglia control different aspects of movement and cognition, and it appears that the distribution of neuronal loss in Parkin accounts for some of the differences between this cohort and idiopathic Parkinson’s disease patients.

We hypothesise that the area of the basal ganglia most affected in Parkin impacts people’s goal-directed movement control, rather than the impairment of automatic movement control typically seen in idiopathic Parkinson’s disease. 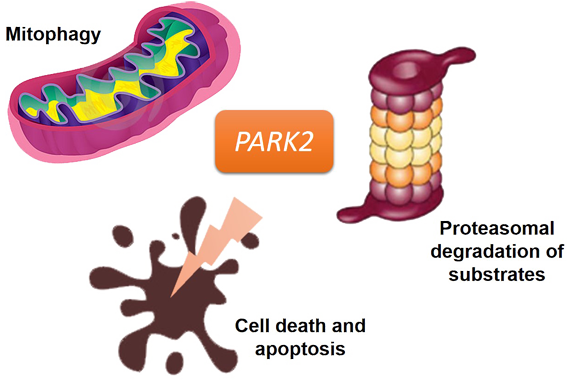 Dr. Amy Gallagher will be researching Parkin phenotypes including assessment of their movement control. She is recruiting participants with Parkin and gene-negative early onset Parkinson’s disease (PD symptoms before the age of 50). If you are interested in participating in this research she can be contacted at [email protected] 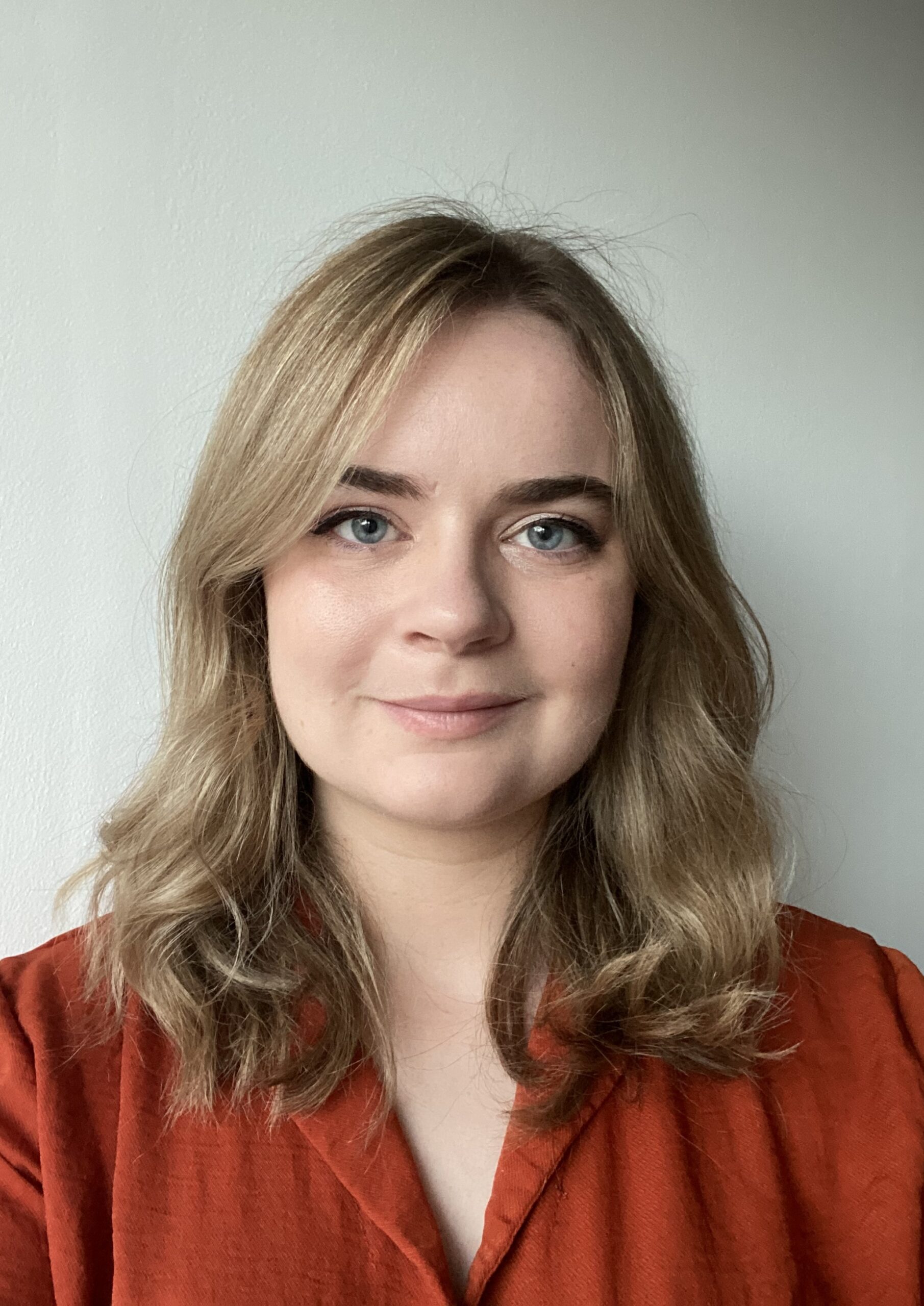